Have you ever baptized anyone?

Ten years ago I spent a summer working with a priest in East London. Like a good Anglo-Catholic, he wore his collar most of the time. One Saturday afternoon, he ran into a sex worker on Roman Road, where the streets were full with the weekly outdoor market. She grabbed his arm, gripped his eyes with hers, and said “I want to be baptized. Would you do it?”

He was about to tell her to come to the church the next morning to talk about it when he realized that the chances of that were slim to nil, and that she wanted to be baptized at that moment, where they stood. They went into the nearest mini-mart for a bottle of water, and then into a side alley away from the traffic. She knelt down on the sidewalk. He asked her name and then, splashing bottled water on her head, repeated the name alongside the universal words of Christian initiation: I baptize you in the name of the Father, and of the Son, and of the Holy Spirit. The original Greek of the ancient formula translates “into the name,” so she was baptized into that crazy extended family that starts with the Trinity and includes everyone, even street workers who make up so many names for themselves, that only their mother and God know the real one.

He never saw her again, although there was something about the way he told the story that said he thought of her every time we walked down that part of Roman Road. Waiting for the next person to grab his arm and ask for the same thing. 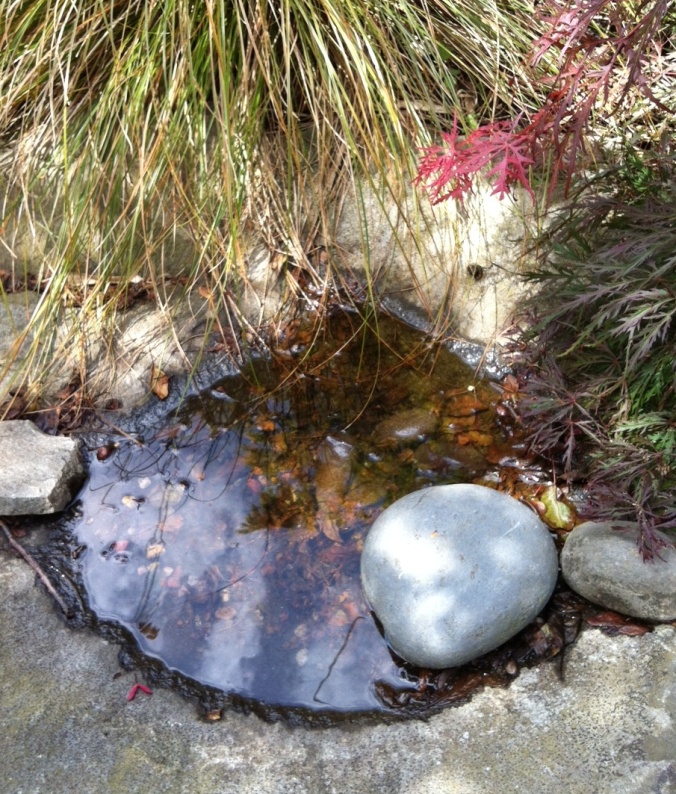 I preach and lead worship in a tradition that sends mixed messages about baptismal preparation. On one hand, we baptize infants early and often. On the other, we take baptismal formation for unbaptized adults very seriously, and most adults wanting to be baptized undergo some fairly in-depth preparation. Or we like to think they do. I recently led a worship service that included the renewal of baptismal vows. No one was actually being baptized that day although there were half a dozen infants in the congregation and as many unbaptized adults. I stopped just short of a “font call” and later wished I’d gone ahead and said “y’all come.”

If someone asked you to baptize them on the spot, would you do it?